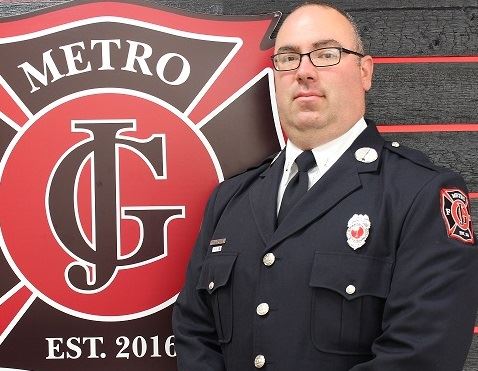 Fire Marshal Craig Ver Huel has been with the Johnston-Grimes Metropolitan Fire Department since 2008. Craig was promoted to Lieutenant in 2016 and was selected to fill the position of Fire Marshal, upon creation of the position later in the year.

Fire Marshal Ver Huel holds a number of certifications from the State of Iowa and International Code Council in fire inspection, plan review, and fire investigation. Craig has Masters Degree in Public Administration with an emphasis in Emergency Management. In 2017 he graduated from the National Fire Academy's Managing Officer Program. In addition, Craig has achieved the Designation of Fire Officer from the Center for Public Safety Excellence.